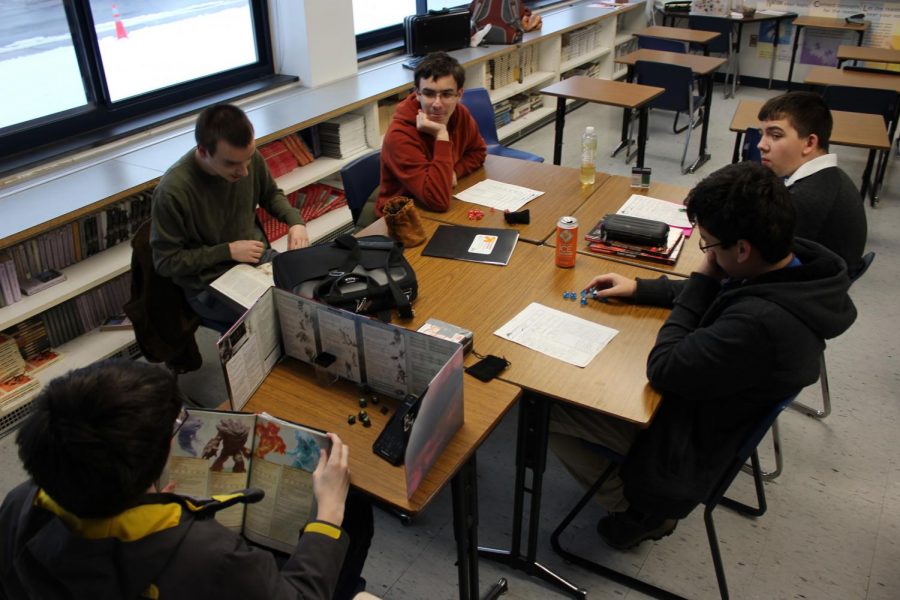 Legends speak of a game where fantasies run wild, where creativity and imagination are the most powerful tools one can use and where luck can be the difference between life and death. Some of you may know of this, while others might even have delved into the depths of this very game.

I speak of none other than Dungeons & Dragons, the board game where the adventures are only as powerful as your imagination. D&D is a tabletop role playing game where you create your own character and embark on a quest for whatever the Dungeon Master (aka the DM) decides. D&D is best played with 4 or more people in order to enhance the experience and you better bring some snacks because the game will usually last for a few hours. Each encounter is created by the DM so be prepared. If you’re not the creative type don’t worry, you have multiple different options to choose from when creating your character.  Your character is entirely created by you, all the way down to their origin and personality. 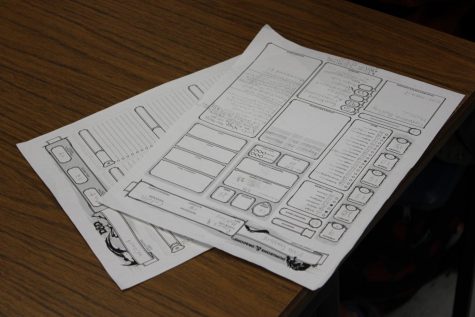 There are 13 classes each with their own unique roles and skills. You can choose from

And along with these classes you can also pick your own race(any race can be any class) and oh boy there are a LOT of races, 38 to be precise. You can choose from

You can mix and match however you please, just remember you also create the backstory, so feel free to go wild.

After you create your character you will write them down on a Character Sheet in order to keep track of them. You will have to keep track of what equipment you have and what your stats are on the sheet because the last thing you want is to charge into battle with 1 health remaining and with all of your limbs have been turned into America’s immigration system: broken beyond repair.

On top of a character Sheet you will also be using a multitude of dice ranging from a simple D6 all the way to a D20 with the D20 being the most used die in the game. After you have everything set up your fate now lies in the hands of the Dungeon Master who is the story teller and controller of the plot.

For each encounter a D20 will decide if you will fail or succeed in an action. For example: A treasure chest lies in front of you, your rogue moves to check if its booby trapped and to pick the lock. If you roll what is called a Natural 20(aka Nat 20) the action will be a complete success with the rogue finding their long lost nerf dart from when they were 5 but if you roll a 1 the action will fail with some type of negative consequence being either the floor caves in like my geometry grade or the chest is actually a Mimic and your rogue is a 5 course meal. (A Mimic is a monster that disguises itself as a chest in order to eat you) 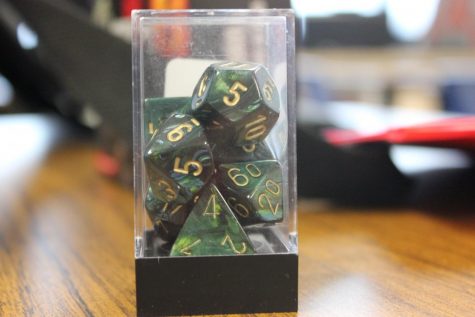 Any number in between will have a chance at success with the DM deciding if you fail or not. But combat is a different story as you have to roll multiple times if you want to damage whatever nightmarish fiend the DM has conjured in front of you such as having to wake up on a Monday morning. First you have to roll to attack, then if you hit the creature you will have to roll for damage ranging between hitting it with a soggy noodle or forcing it to realize that it’s hiding its deepest fears and insecurities by beating up adventurers. Keep in mind that any buffs and/or modifiers will affect the outcome of the action and the number of times you roll. 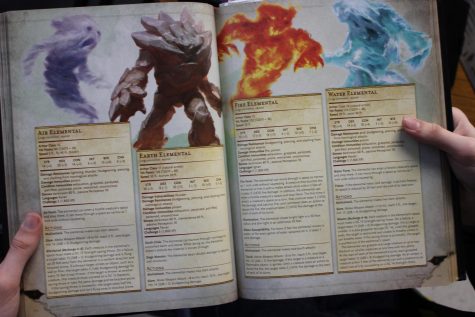 If you want more tips or general knowledge on D&D then check out our very own D&D club that meets after school every Tuesday and Thursday in Mr. Arnold’s room. You can also watch A Crap Guide To D&D by JoCat on Youtube.