Peaky Blinders- Worth the Watch 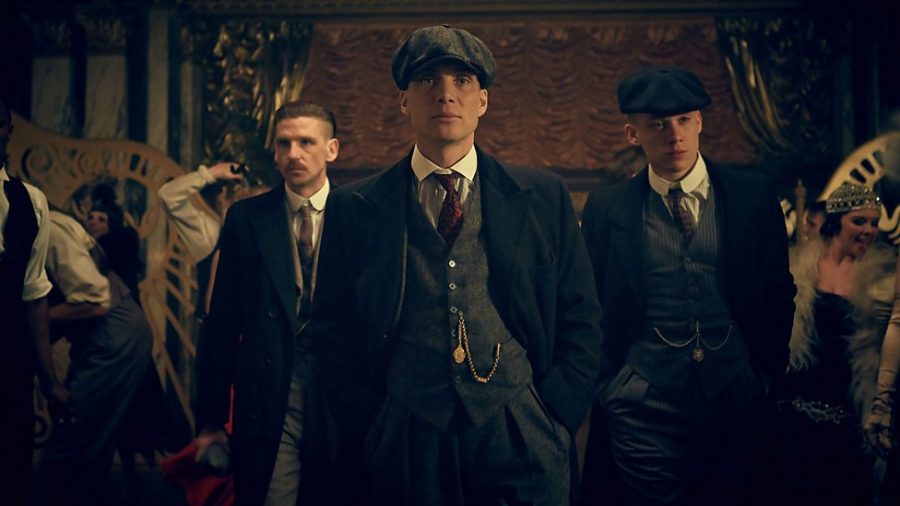 Initially I was hesitant to watch Peaky Blinders. Going into it I always liked the geeky superhero shows or unrealistic shows with fun stories and I saw the trailer and instantly was off to Netflix to start watching. If you aren’t into shows set in the early 1900s this show may not be for you but I was very pleased and not disappointed where this journey took me.

Peaky Blinders is based on a true story and they were an actual gang that infiltrated England in the late 19th century. Although the series takes a bigger dramatic and fictional approach to what actually happened.

The realistic action drama has a few familiar faces in the cast Cillian Hays who plays lead character Thomas Shelby and one of the most well known actors Tom Hardy who joins the show in season 2 and plays a character named Alfie Solomons.

Even with a cast that isn’t  stacked with well known actors I was very impressed and was exposed to some of the best performances I personally have ever seen especially with Thomas Shelby’s character who portrayed perfectly.

The show looks great and has an accurate portrayal of life post WW1 in Birmington England. Even with short seasons the plot will keep you invested throughout the show. Director David Caffrey has had impressive but out of all his projects I would say Peaky Blinders is the strongest.

It currently has a total of 5 seasons with only 6 episodes in each season so a relatively quick watch but worth every second. A 6th season is in the works and will be the final season. The recommended viewer should be older than 14 but if you are younger I would still suggest checking this out with the mindset that this isn’t a kid friendly show.

Peaky Blinders has been on air since 2013 and with the Covid Pandemic the show  has been delayed on multiple occasions since the start of the pandemic and finally set to release near the end of 2021 or early 2022.

It’s not just me who loves the show; it has a 94% audience score and 92% on rotten tomatoes with a 4.9 star rating.I really enjoy Peaky Blinders and you should check it out even if it isn’t your normal. I promise you you will thoroughly enjoy it.